Posted by DannyLuciano [See all of this user's videos] about 6 years ago
Tony Angelo (aka) Angelo Cibotti – was a talented entertainer and musician from the South Philadelphia section of the “City of Brotherly Love.” Tony, as everyone knew him shared the entertainment stages of many major showrooms & bandstands from the east and west coast throughout the USA in addition to international showrooms of Canada and El San Juan, Puerto Rico. He was an excellent Saxophonist that played alto, tenor, baritone plus clarinet. His performing career in music of more than 40 years consisted as a sideman, leader of small combos that shared the marquee with various headline performers throughout the 1950’s to 1980’s. He also operated a successful talent agency that provided bookings for other musicians and entertainers on the East coast. My friendship with Tony began in the late 1970’s. Throughout our many conversations, it was brought to my attention that we were basically from the same section of South Philly and had many mutual friends in the music business. We often discussed and reflected upon the many nightclubs in the Philadelphia area such as: Palumbo’s Supper Club, Club 13, plus other venues throughout the Delaware Valley and other major cities. 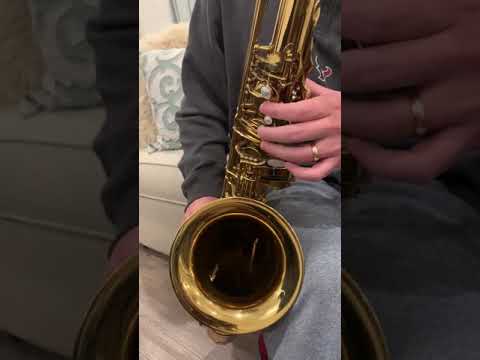 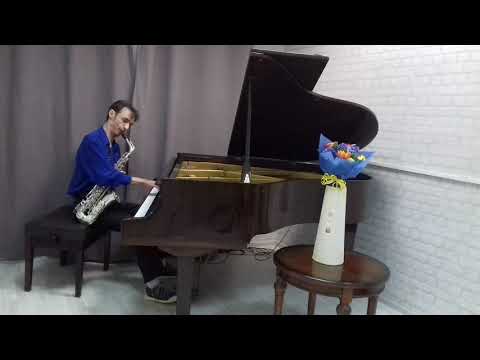