The unassuming storefront at 4521 Natural Bridge Avenue in the Penrose Park neighborhood in St. Louis was once occupied by Oliver Sain’s Archway Sound Studio. A legendary R&B producer and performer, Sain opened the studio in 1965 and recorded a slew of local, regional, and national acts including the Montclairs, Zella Jackson Price, and Ike and Tina Turner. Currently vacant, the building is a tangible piece of St. Louis’ diverse musical history and a monument to the legacy of Sain’s impact on the city’s artistic community. 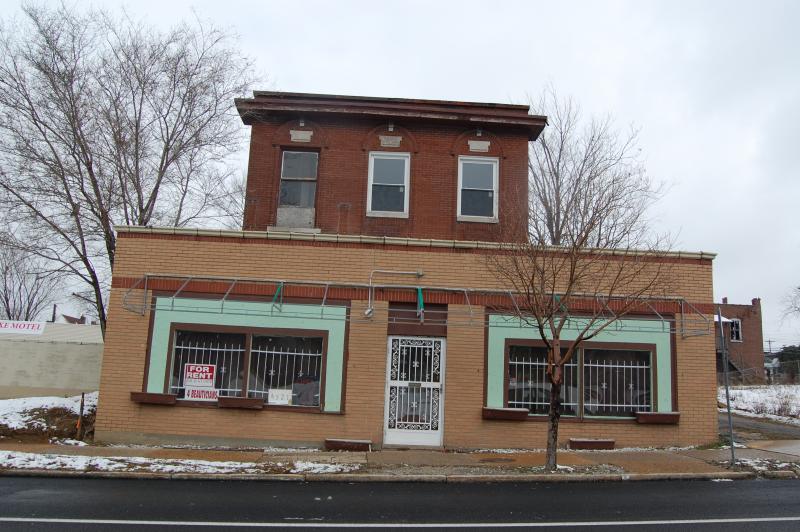 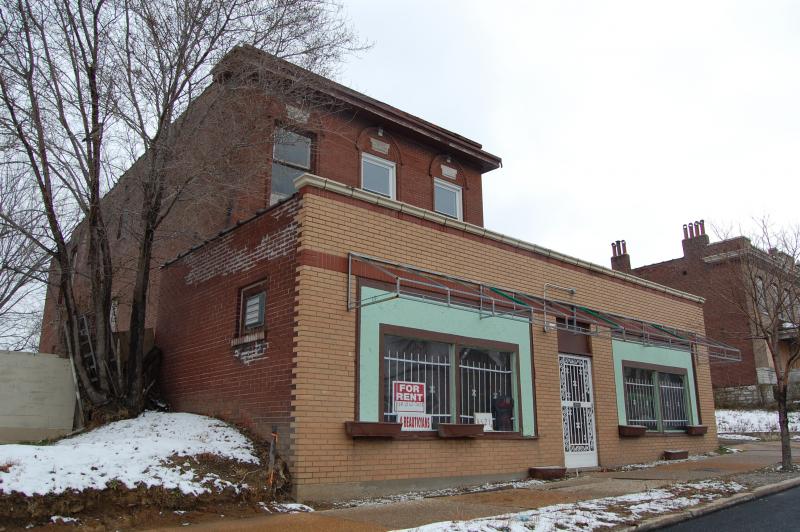 Oliver Sain was born and raised in the Mississippi Delta, a region strongly associated with the origins of several music genres including blues and rock ‘n’ roll. Immersed in music, Sain taught himself to play drums and soon began performing with national acts

such as Sunny Boy Williamson and Howlin’ Wolf. In 1950, his musical career was interrupted after he was drafted by the Army during the Korean War. At the conclusion of the war, Sain began playing the saxophone and became the bandleader for guitarist Little Milton.

At the behest of Little Milton, Sain arrived in East St. Louis to play a weekend show at the Manhattan Club. Presented with numerous opportunities to play music, Sain decided to make his home in St. Louis. One such opportunity was producing records at the Technisonic Studio formerly located at the site now occupied by the Galleria Mall. His abilities as a producer soon garnered the attention of Phil and Leonard Chess of Chess Records in Chicago, IL. Recording in Chicago during the week and 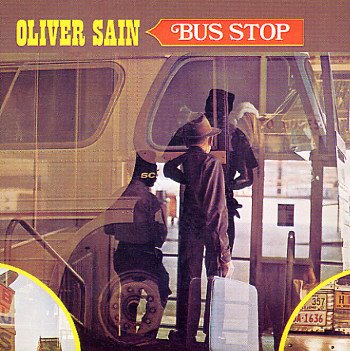 playing weekend shows across St. Louis, Sain sought to start his own studio to quiet his busy life.

Sain purchased 4521 Natural Bridge Avenue during the early 1960s. The historic two-family flat was originally constructed in 1905 for butcher John Klockmann. The one-story buff brick storefront was added circa 1940 for Joseph Plischke to contain his commercial enterprise, Superba Music Company. At the time Sain was setting up his studio, he wrote “Don’t Mess Up a Good Thing,” which became a hit for Bobby McClure and Fontella Bass. Sain used his royalty check from the song to purchase his first soundboard and a 16-track, two-inch analog tape machine. Sain recorded numerous songs at the studio including his own “Bus Stop” and “St. Louis Breakdown.” The advent and widespread popularity of hip hop decreased work at Archways, but Sain continued recording until his death in 2003.